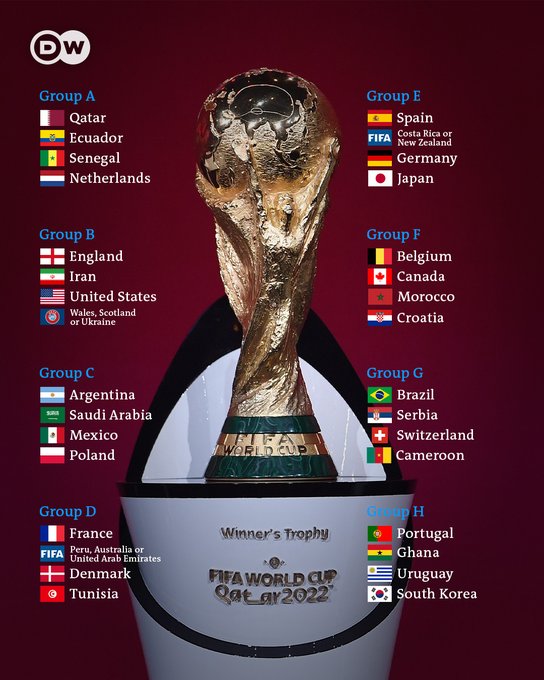 The first semifinal of ICC Cricket World Cup 2019 will be played at Old Trafford, Manchester, on July 9, and the second semifinal will be at Edgbaston in Birmingham on July 11, 2019. The iconic Lord’s cricket ground will host the ICC cricket World cup 2019 final on July 14, 2019.